Before the iPhone, when we thought of technology we maybe thought of our laptop computers or even of NASA. However, since the iPhone was invented we now think that we are holding a very technologically advanced piece of technology in our pocket and we are. Who would have ever thought a decade ago that we could carry basically an unlimited amount of songs in our pocket, not to mention that we can now browse the internet from anywhere with our iPhone and not only that it is a camera as well. It is no wonder that the iPhone has taken the Smartphone world by storm.

The iPhone has made the world more connected because of all of the applications that are able to keep on it such as Facebook and Twitter. Almost every major news website now offers an application that allows it to be viewed on the iPhone. I think it is safe to say that the iPhone makes us much more aware of the world that is around us. 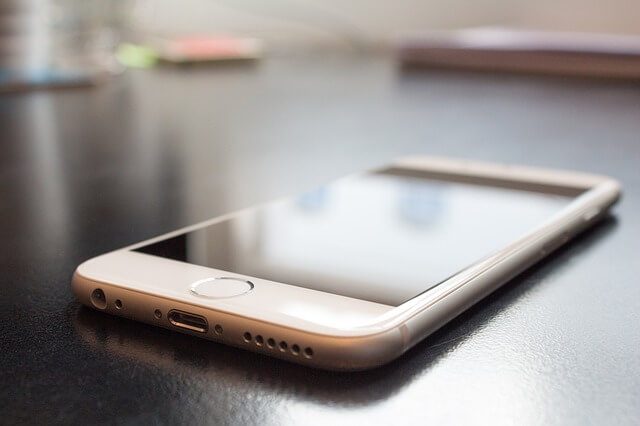 The iPhone also continues to advance the world technology wise. Who would have ever dreamed that the iPhone would not be able to act as its own internet not spot. This technology allows you to jump on your laptop and get online from any location as long as your iPhone can jump on the 3G network.

The iPhone has forced cell phone networks to upgrade their networks to be able to surf the web faster. First there was the E network and then the 3G network, and now they are talking 4G and even 5G networks. The future looks very bright for being able to browse your iPhone’s internet at an incredibly fast speed.

There is no doubt the that iPhone has been a major force in advancing technology over the last few years and as the iPhone it continues to be more technologically advanced, I think that it will force technology to advance with it. I believe there will be a time when will be able to check out at the grocery store with our iPhones. Technology is moving at a very rapid rate in these times, and I believe that the iPhone will force it to advance faster than it would have otherwise.

Tips for Advertising Technology on Websites

3 Ways To Use Software To Organize

Key Reasons to Use Twitter In the Professional Marketing or Business