In Apple’s recent release of iOS8, law enforcement agencies across the country learned that Apple no longer desires to help the law violate the fourth amendment rights of American citizens. Whether this is because Apple does not like the bad press of maintaining a close relationship with the NSA, or it simply has realized that consumer rights matter, the move on the part of the Apple corporation is sure to provide the company with greater credibility among its loyal fans.

Seen as the computer company that is for the people, Apple has also received criticism from those who believe that personal liberties take a back seat to national security. However, with the supreme court treating acts of illegal search and seizure as being similar to personal injury cases, especially as concerns how those violated are able to seek for damages, law enforcement agencies may be forced to embrace an effective return to placing more weight on the rights of citizens during their investigations.

As seemingly positive as this may seem for preserving the integrity of citizen’s rights under the fourth amendment, it does beg the question of what happens if the government is cornered into a position of not being able to protect its citizens because of such restrictions placed on law enforcement agencies born out of a potentially outdated Constitutional basis for resisting change. 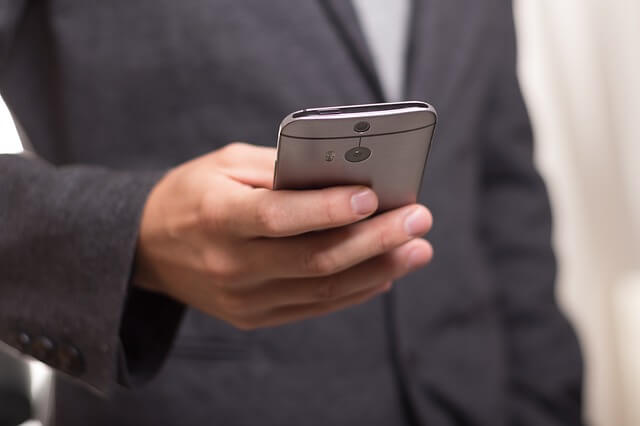 Were the Critics Right?

When the Constitution was written, there simply were no computers, smart phones, or other mobile devices being used to carry out threats against the United States. It is therefore difficult to argue that the framers of the Constitution intended for the letter of their rule of law to be maintained under any and all circumstances where the security of the nation could be threatened for which they had no genuine insight or experience.

If it therefore turns out that critics are right for harboring concerns about national security, then it may also turn out that a severe enough threat to national security, carried out under the radar because the government’s hands are tied by its own Constitutional restrictions, may in fact set the citizens of America up to lose their rights anyway.

In such a worse case scenario, the measures taken by companies like Apple may prove to do more harm to individual citizen rights than good. It is a scenario that forces us to ask if there is a reasonable solution to the battle over national security versus citizen’s rights. It is a question of which a nation is forced to ask if the rights of an individual citizen are really more important than securing the rights of an entire nation.

For the Time Being

At present, the rights of individuals have seemed to have taken priority over that of the rights of the entire nation. Some see this as the better outcome, discerning that unless individual liberties are maintained, there is little to speak of in the way of America truly being a nation worthy of being called the land of the free. It is a situation where no matter which option we ultimately choose, neither outcome ever really guarantees that our rights will be safe, because of the inherent threats that exist by favoring either choice.

Get paid, watch movies for your online shopping and recharge: Here’s how

Will Apple’s iOS8 Create a New Era in Personal Liberty?