As computer technology adapts to fit into the modern age, the hope of many is that at some point computers will be able to aggregate so much information that they will start to exhibit properties that are in the same class as human intellect. Adding more information to the pile, increasing memory capacity, and higher processing speeds, though being a perfect combination for producing more efficient databases, by no means brings computer processing closer to being a substitute for human intellect.

What makes humans different from mere calculators and computers is that we approach problems, not so much with the goal to rip through an algorithm at top speed, but rather with an inherent desire to understand what we are doing when solving a problem. Computer chips, on the other hand, harbor no sense of desire in this respect. Even if they are programmed to simulate such a desire, the program itself is little more than a simulation of the real thing. In this respect, looks can be deceiving to the untrained eye. 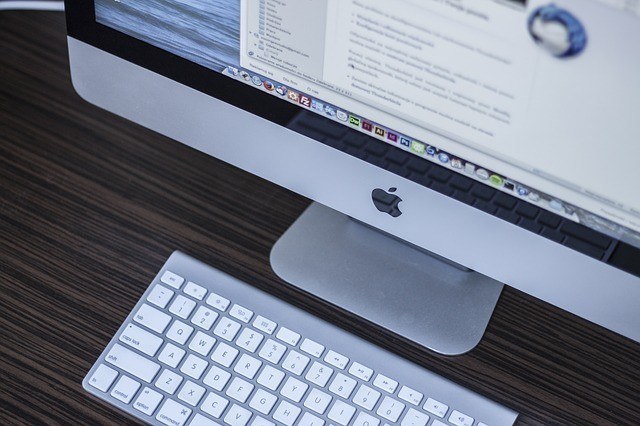 The other side of this misconception about intellect is that more information makes computers more intelligent. Today computers can pass and hold more information in their memory buffers to juggle than is even possible for a human to keep up with. Yet, if intellect is born purely out of the size of the information pile, this begs the question of at which point does the number of bits a computer stores reach a point where adding one more bit makes the computer transition from being non-intelligent to having intellect? Unfortunately, there is no such magic value. Computers seem to be more intelligent in certain engagements because the programmers programming them to behave as such are themselves learning to program computers in more intelligent ways to get more human like simulated responses. From a logical standpoint, although memory and information are two necessary conditions that must be present for a computer to have the potential to harbor intellect, such conditions are not logically sufficient enough to bring the computer beyond the simulation state in order to give rise to genuine intellect.

Are Apps for Your Business Worth the Investment?

How Technology is Changing the Checking Industry

Google Penguin 4.0 and What You Need To Know

Time Is On Your Side – No More Excuses!