The flashlight is a highly useful tool that has begun to be taken for granted. Up until the 1880s, the dry cell battery had not yet been invented; making the only portable forms of light those of candles and lanterns. Obviously, these were not as user-friendly as today’s flashlights and could be hazardous to use in barns or other flammable locations. In the last 100 years, flashlights have been developing by leaps and bounds. In 1899, the first patent for a flashlight was purchased, and that “electrical device” consisted of a few “D” batteries laid end to end in a paper tube with a light bulb and rough brass reflector on one end. Included here are a few of the astounding achievements made in this industry since the 1800s.

This was the first battery created that was suitable for use in portable, hand-held devices. The dry cell battery did not spill or break easily and was usable when held in any orientation. Hand held electric lamps were born and bore many advantages over previous lanterns or flame-powered lights, including being odorless and emitting less heat. 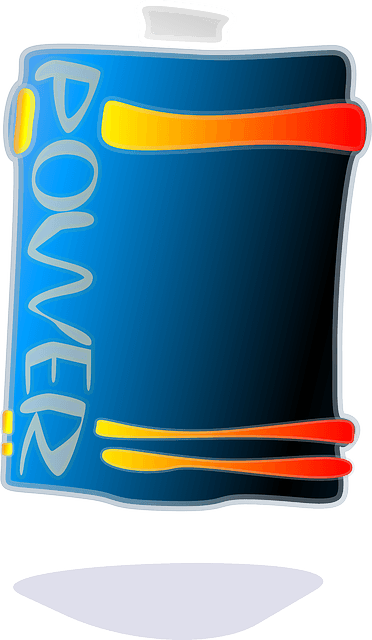 The light emitting diode, or LED, is light source that is fast replacing incandescent bulbs in any flashlight production. The first LED was created by a Japanese man in 1993. A relatively recent invention, Luxeon LEDs were created by the LumiLed Corp of the USA in 1999. Luxeon LEDs are a far more high-powered brand of bright white LEDs. Light emitting diodes produce an average of 100 lumens per watt, whereas incandescent bulbs produced 8-10 lumens per watt. Many white LEDs require about 3.4 volts to function whereas incandescent bulbs required roughly 1.5

A lesser known type of flashlight uses HID, or High Intensity Discharge, as its light source. HID gas discharge lamps use metal halide salts and argon as filler. HIDs produce more light than incandescent bulbs while using the same amount of electricity. These lights are unfortunately much more expensive due to the ballast circuit required to start and operate the lamp. Typical HID flashlights would have a 35-watt lamp and have the capacity to produce more than 3,000 lumens.

4 Tech Services Your Company Should Outsource

3 Websites To Help You Research Your New Neighborhood

3 Must Have Stock Analysis Apps

How Secure Is the Cloud Compared to Local Networking?