Lifestyles and energy consciousness are changing in this country, with homeowners becoming more aware than ever of energy conservation and efficiency that can be gained through their home appliances and their own behaviors. This is particularly true of equipment in the Heating, Ventilating, and Air Conditioning (HVAC) business, because heating and cooling systems are traditionally heavy users of energy in the home. Here are a few trends in HVAC that are either underway or are on the horizon.

Controlling the environment in your home with greater precision is becoming more and more prevalent now, according to an article by Adam Kutner, especially with the advent of programmable thermostats. While the first wave of these may have put off some homeowners with their complexity, manufacturers have since identified this hindrance to acceptance and rectified it with easier-to-manage operation. Many thermostats now have visual displays which simplify usage. Now more homes can achieve energy savings by having heating or cooling systems run less at night or during absences, and run more when occupants are awake and present.

Heat pumps have long been popular as a single-source unit for heating in winter and cooling during summer, according to Washington Energy Services. This is because they are very efficient at handling both tasks and of course they eliminate the need for a furnace and air conditioner. The lone drawback to heat pumps has always been that in weather that dropped below 32 degrees Fahrenheit, they became far less effective at heating the home. According to Joseph D”Agnese of This Old House Magazine, the “all-climate” heat pump is gaining popularity, and some of these new units can handle temperatures as low as -30 degrees Fahrenheit, which is effective in all but the most extreme weather. 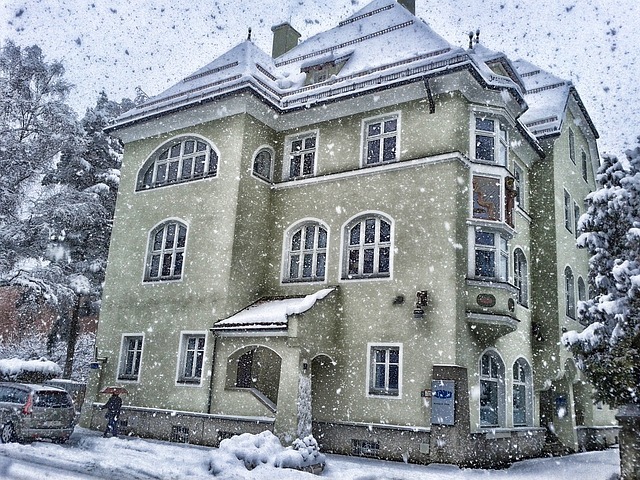 The air conditioner won”t be abandoned altogether, even if the more capable heat pumps really take off. The Desiccant-Enhanced Evaporative (DEVAP) air conditioner is said to use between 40 and 90 percent less energy than its conventional cousin by making use of some really simple concepts that require no advanced technology. Basically, this kind of air conditioner separates hot air into two separate streams, with one stream being dried out by the liquid desiccant, and the other stream being humidified. When the two streams are then combined, cool, dry air is created automatically, without the need for any other cooling agent. While not having broad acceptance as yet, this technology is almost certain to be at the forefront of coming technology because of its relatively less expensive cost and simplicity of operation. The fact that it requires no refrigerant will likely make DEVAP hugely popular in the near future.

According to the U.S. General Services Administration, the big appeal with Variable Refrigerant Flow (VRF) is that it allows for much greater control over temperatures in different spaces, while also saving as much as 35% more energy than predecessor technology. In this system, thin pipes are substituted for duct work in the rooms being serviced, so there is never any heating/cooling loss due to leaky ducts. Many buildings may not even have room for a duct network throughout all rooms, but the very small footprint of the piping system overcomes that drawback with ease. Its compact design and its efficiency promise to make VRF well-received.

How Technology is Changing the Checking Industry

4 New Trends in the Moving Industry