You might have heard about popular ios app songify which allows users to record their speech convert it into musical masterpiece. The day is not so far when people with ordinary skills are going to outshine in internet world with their unique thoughts and creative skills. Internet sphere has groomed to the much extent over couple of years and is going to evolve at much faster rate in future. You have app and if you know how to play with it and attract people’s attention then your creation could be next viral thing on wild wild web. We have seen how performing songify was when used on iphone or ipod, this wonder app identifies your vocals even if it is in poor or dullest form n with few taps on screen you have a masterpiece of music i.e a auto tuned tracks are ready for publishing. The best part of this app is you need not to sing like original singer, all you need is throw your voice , tap the screen and you will get a track with different beats for you ready. The good news is the songify app is now available on android platform too. So whether you want to try it for a fun or you are serious of making some viral over internet this app is worth giving a try.

First You need to download the app from Google Play Store of which the link is already provided at bottom of post, After sucessfully downloading it, open the application and you have recording screen in front of you, all you need to do now is just speak normally or try to sing something and rest of the mixing and tuning is done by sognify. When you are done with speaking you need to tap the screen to stop recording. 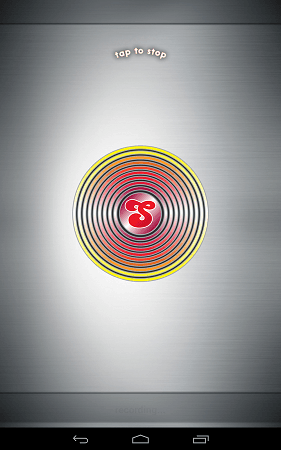 As soon as you tap the screen to stop recording, a audio file will be generated and saved in my songify list, which you can rename and alter depending upon your preference.

One click share option allows you to share your creation with rest of the world, you can also delete and rate your and other tunes from here itself.

Now this is something engaging stuff for people like me who spend most of the time playing games on mobile or tweaking with apps. I am still yet to come out with my version songify song, but i must say there exist many which are worth listening.

Google Penguin 4.0 and What You Need To Know

All Work, No Play – Needs to Change

Most Important Technological Advancements to Ever Happen

Forex Signals – How To Use Them With XFR Financial Ltd