Uber, the popular urban ridesharing app, which connects passengers to available drivers has experienced nothing short of a popularity boom. Offering services at half the the price of traditional taxi companies, Uber spread to 108 cities in the United States and 45 countries throughout the world, in a mere five years.

Uber’s technology is disruptive, it challenges pre-established standards of best practice by offering an alternative that the public loves. But Uber has a leg up on it’s more traditional  (highly regulated) competition, it crowd sources drivers, and doesn’t consider those drivers conventional “employees.”

The long, steep hill to legitimacy

Aside from it’s passengers and drivers, Uber hasn’t made too many friends along it’s path to success. In fact, it has encountered serious resistance from governments across the globe. In Germany, India, Spain, Canada and Brazil Uber has been accused of everything from stealing legitimate business, to violating foreign-exchange laws, to using improper permits, and being flat-out illegal.

Now, the Uber is facing a battle in one of it’s largest territories: California. The lawsuit being described as “landmark,” is unlike any other challenge Uber has had to face. Why? Because this time it’s Uber’s very own drivers who are speaking out. 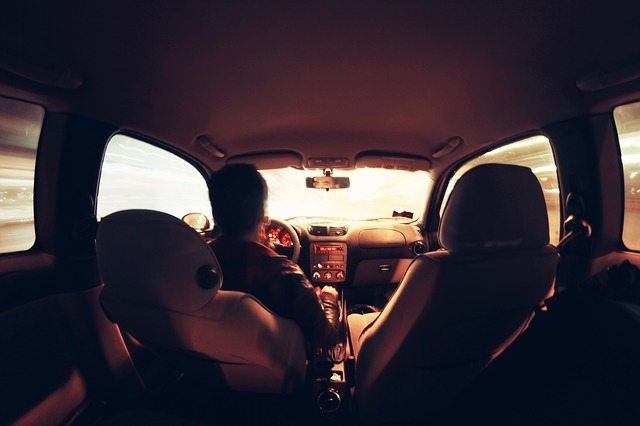 Who is “employed,” and why it matters

To fully understand the drama unfolding between Uber and it’s once grateful legions of drivers, it’s essential to understand what it means to be an independent contractor. Many tradespeople across the world, including freelancers writers, photographers, plumbers, carpenters, etc., are legally recognized as independent contractors and file as such at tax season.

A distilled version of what that means: those individuals are responsible for withholding their own taxes. On the other hand, individuals who are legally designated “employees” have their taxes withheld by their employer, have the potential for health care coverage, workman’s compensation, as well as other benefits and reimbursements.

In response to the class action lawsuit filed against them, Uber’s defense team has argued that it’s drivers have total freedom and set their own schedules, a hallmark of the independent contractor. But the driver’s counter that because they are told how much they can charge and can be terminated for disobeying a predetermined set of company rules, they are technically employed, and as such deserve the protections of legal employment.

What the future holds for service apps

The jury’s decision will deeply impact the future of app based, rideshare companies like Uber and Lyft. Not just in California, but across the United States. Both have business models that rely heavily on the cheap model of hiring contracted workers. Without it, the future of this and other similar tech based start-ups that contract labor to provide quick and cheap service for their customers, may soon become nothing more than a memory of the past.

The 2015 Marketing conferences-Get Splendid Ways to Augment your Business!

The Apple iPhone 4S, The Handset That All Others Shy Away From