It would be worthwhile to cast a glance at the different kinds of switches and the roles or functions that such Ethernet switches perform in a particular network.

Interestingly, the first Ethernet switch came into the world in the year 1990. 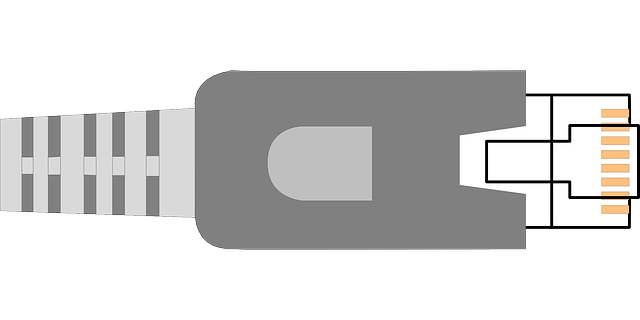 What does an Ethernet switch do?

An Ethernet switch can be likened to the role performed by a postman. In his mailbag, one postman may get letters meant for several hundred people. But, the postman’s role is to segregate the mail and ensure that the right letter reaches the right person or addressee. A switch therefore, needs to be an intelligent device that can sort through the network traffic and direct the flow to the intended destination.

An Ethernet switch is deployed in a network depending on the kind of performance and connectivity and even data analysis that it is required to do. For instance, when a network has to be kept even more secure than normal, an Ethernet switch may be placed in between WAN routers. Quite a few service providers also build in network firewalls into such devices.

What are the different types of Ethernet switches?

While there are a few ways in which you can classify and segregate different types of Ethernet switches, here are a few terms that make it easier to understand how one Ethernet Switch differs from the other:

Cut through Ethernet switch – this is probably the most basic of Ethernet switches which has the advantage of working really fast because it forwards the data packets that it receives directly to the intended destination.

Store and forward switch – again, as the term denotes, this particular Ethernet switch receives all the data coming through the network and stores them in its memory. This storage is a temporary operation. The Ethernet switch then goes on to forward the data as and when it is required by the destination device. Most network experts state that this is the more reliable of Ethernet switches.

Why You Need a Marketing Workflow

Time Is On Your Side – No More Excuses!