Since humans first came into being, people have been born, lived, and then died. Technology, however, has changed the way in which many of us experience birth, life, and death.

Conception starts with a sperm fertilizing an egg. For a variety of reasons, couples may not be able to conceive naturally. The earliest technology, still in use today, for those couples was artificial insemination, whereby sperm is placed in the woman’s body. In 1978, in vitro fertilization, or IVF, which combined eggs and sperms outside the body, first produced a live baby. Both methods currently have a high rate of success due to technological advances.

These procedures led first to  sperm banks, and later to banking of eggs. Under normal conditions, neither sperm nor eggs will survive outside the human body. Modern technology now enables technicians to preserve the sperm or eggs by freezing. This allows them to be used much later, when people are ready to conceive. 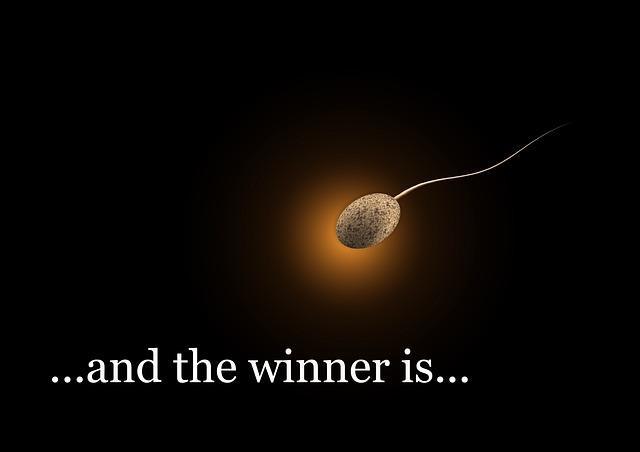 Contemporary technicians are able to determine if the sperm or eggs are healthy before implanting them in the woman’s body. A multitude of tests can also determine if the donors themselves are free of genetic conditions that could affect their children. All of today’s procedures and treatments are geared toward people giving birth to healthy children.

It is also now possible for prospective parents to choose the sex of their child-to-be.

Blood from umbilical cords is full of stem cells, which are cells that can grow into nearly every other kind of human cell. For this reason, banking cord blood has recently become a popular option for new parents. The stem cells can be used to save the child’s life if he or she develops certain diseases. They can also be used to help close relatives in special cases.

However, the cord blood must be preserved and stored, and that can be expensive. For this reason, according to WebMD “many medical associations — like the American Academy of Pediatrics and the American College of Obstetricians and Gynecologists — don”t support the practice for most people. They say that possible benefits are too remote to justify the costs.”

Although the technology continues to rapidly improve, banking cord blood isn”t practical for all births.

Humans have sought immortality since they came into existence. If not immortality, many wanted to at least postpone the moment of death. Although the technology is still rudimentary,  cryonics is working towards making it possible for people to postpone their demise. Cryonics is the process of freezing a human body with the intent of “thawing” it later. Its most practical application is for people suffering from a disease that is now considered incurable. They could have their bodies preserved by freezing, to be revived in the future when a cure has been developed.

So far, only certain organs, such as kidneys, have been successfully frozen and revived. To date, no person has undergone cryopreservation and been restored to full life. The technology is advancing rapidly and more than one innovative company expects to announce a successful revival soon.

Practical And Surprising Information On Digital Signage For Businesses